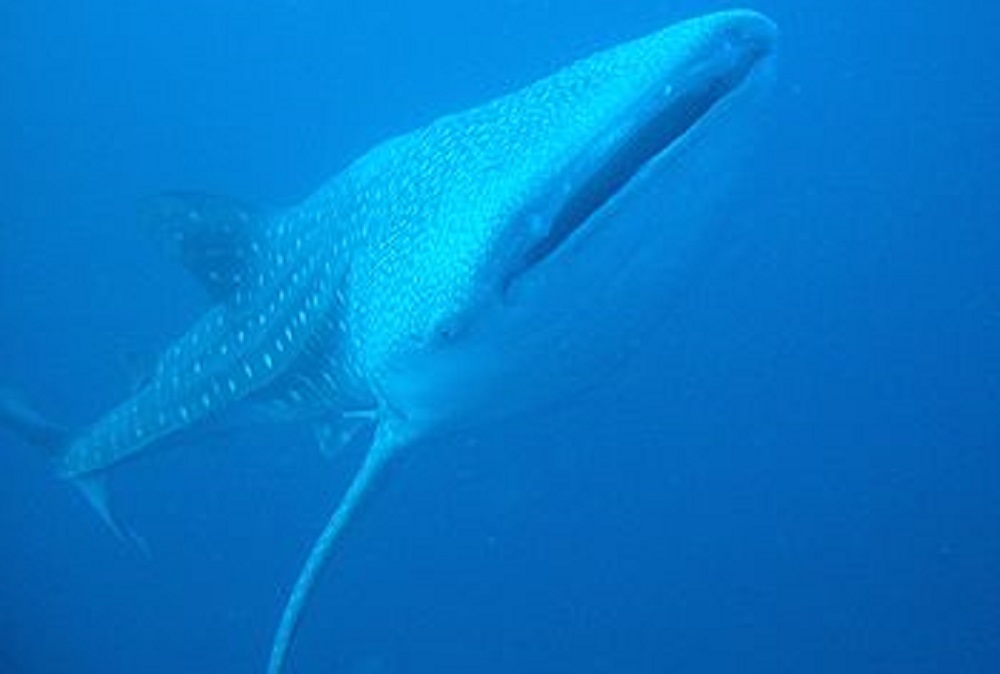 They fascinate thousands of people from all around the world; known as sharks, yet so peaceful. They are very rare and a delight for divers to see them. Whale Sharks! Blue Season Bali’s team loves them, as well. That is why we want to share some facts about them:

Have you ever been lucky enough to catch Whale Sharks underwater? Let us know all about it in the comments!

Benefits of Scuba Diving in Bali for Your Health

Fun Facts About Mola-Mola’s in Bali