Posted at 11:00h in Protection Effort by boadmin 1 Comment

Sometime ago in my blog I discussed the CITES meeting which was held in Thailand at the beginning of March. The result was that five shark species and two manta species are now listed under Appendix II of the CITES convention. A great result!

Not long after I wrote that blog, I found an article in an Indonesian newspaper about this subject. The Indonesian Maritime Affairs and Fisheries Ministry is considering a plan to issue a decree banning shark and manta ray hunting in Indonesian waters. This seems to be the result of the Raja Ampat Administration, who took a great step forward in protected sharks and manta rays in their waters earlier this year. Issued in October 2012, the regulation demands anybody caught hunting any species of shark or manta ray will face at least six months in jail and a fine of IDR 50 million (more than USD 5000). This is remarkable, since Indonesia is the world’s biggest shark exporter.

The fact that the Indonesian government takes action against this is perceived as a huge but obvious step forward. In many regions, research has been done on the value of shark fishing versus shark tourism. For example, a single reef shark in the Maldives is calculated to bring over USD 33,000 per year to the economy through dive tourism. Whereas the one time profits of a dead shark are estimated at about USD 32. Even higher numbers are known in Palau: dive tourism is valued at USD 18 million per year, compared to USD 108 for a single dead shark. On top of that, diving with manta rays in Indonesia gives the country a total income of USD 15 million per year, while manta ray hunting only brings in around USD 570,000 per year.

The numbers are obvious, and I am happy to see that Indonesia is now taking the lead in protecting those beautiful creatures. Why don’t you come and dive Manta Point in Nusa Penida, and enjoy the beauty of manta rays with me?

You might also want to read other sharks & manta rays protection related blogs by Niels: 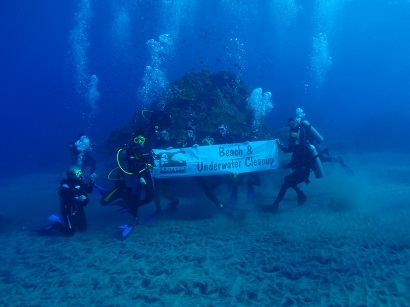 Simple ways to be environmentally friendly on your dive/snorkel trips 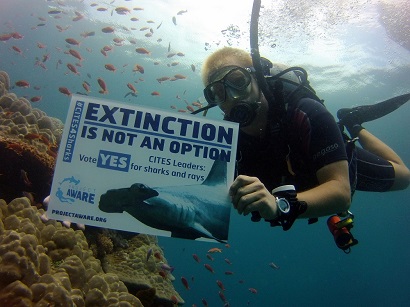 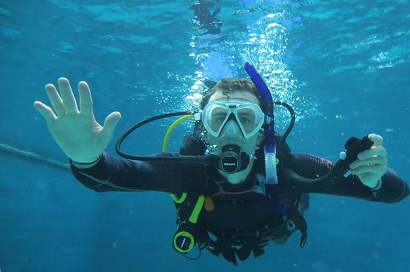 How to perform a Controlled Emergency Swimming Ascent (CESA)