Blue Season Bali’s has an enviable success rate for Sunfish sightings here in Bali with up to 95% of divers on our Mola Mola Safari’s leaving with with big smiles. While it’s impossible to promise the sightings (we are dealing with the nature afterall), if you do come with  our Mola Mola Manta Madness Package and come for a few days Nusa Penida diving, it’s very unlikely that you would miss out on the big fish.

Our first sighting this year was right at the beginning, 1 January 2014 in Buyuk, Nusa Penida. MI and In-house Marine Biologist Niels was really pleased with the sighting at an unlikely time of year. The temperature was warm at 27 degrees and the Mola Mola was seen in 20m depth. It appeared only a couple of days after we sighted the Whale Shark in Tulamben, we had a very happy team in house entering 2014.

This year we have also had glimpses of the Mola Mola in their hub in Crystal Bay. On 19 March, newly certified Blue Season Bali Instructor, Marco Leo joined a dive in Crystal Bay and spotted a Mola Mola, uncharacteristically shooting up to the surface from 14.5m depth. The temperature was down at 22 degrees and it was smaller Mola Mola, about 1,5m in height. The diving group was shivering from the cold, but grinning all the way back to the beach from the unexpected surprise of the day.

Divemaster Ketut, who was also on this trip, managed to repeat the amazing experience in the same site only a few days later. He joined a private Japanese group led by our most experienced local Instructor Putu on March 22, another Mola Mola appeared in 25m depth in Crystal Bay. We had a little bit of post-diving celebration at our dive centre after the day ended!

A Mola Mola encounter that is noteworthy was one we had earlier this month in Menjangan. The world-class dive site is known not only for the crystal clear waters but also the range of diversity of the marine life: from Pygmy Seahorse, Dragonets, Mimic Octopus, Boxer Crabs, loads of Gobi and Frogfish to the well-known Mandarin Fish of course. While all of them made it to Instructor Putu’s agenda of must-see for the day, the Sunfish managed to delight the divers (and snorkelers) when it appeared in shallow depth of 7m in Pos 2, Menjangan.

The last two encounters were at Sental and Ped, Nusa Penida on 5th and 6th May. The smaller one at 2m height showed up first in Sental and the temperature was fresh at 23 degrees. Once again Ketut brought home a group of smiley divers! The next day in Ped Divemaster Aang found one at a depth of 25m and a much bigger Mola Mola, roughly 3,5m in height was cruising along, getting its regular clean up.

Between our highly experienced local Divemasters/Instructors and great conditions for the Mola Mola appearance, we have indeed been spoiled with pre-season Sunfish sighting so far. It’s hard to say if they’re showing up earlier or simply showing up more for the year, but we’re pretty sure that it will be a good year for Mola Mola sighting.

Early birds specials are in place for the remaining of the month, so if you haven’t booked yet, let us know so we can save a seat in the remaining few spaces left. See you on Bali Ocean 2 this season! 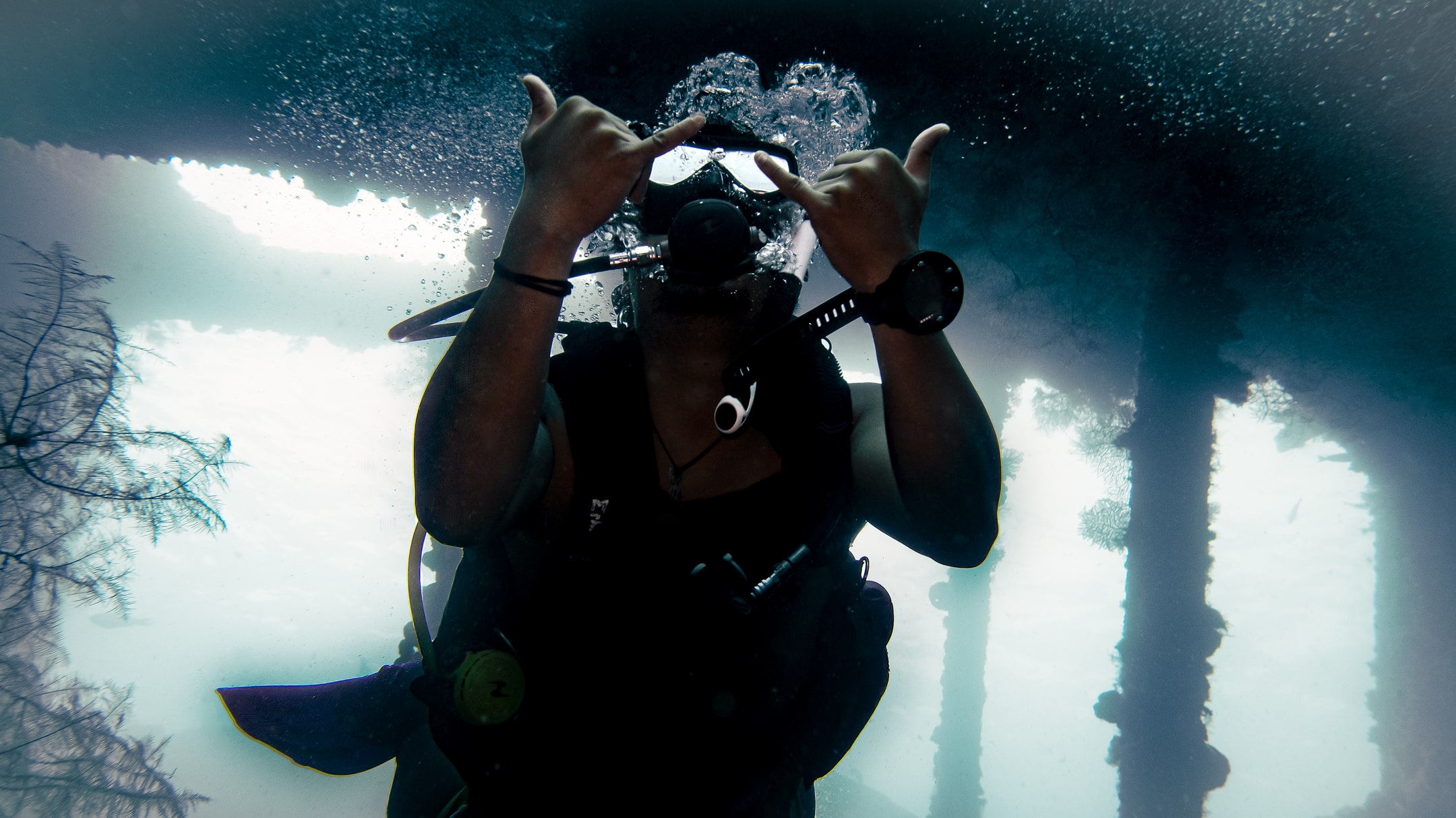 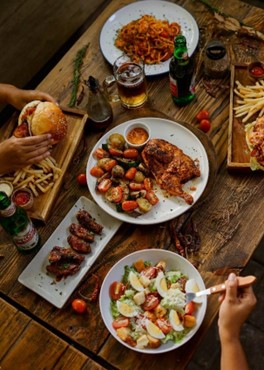