How Climate Change Affects the Ocean

Climate change impacts the ocean in drastic ways. Expand your knowledge of the ocean with Blue Season Bali.

This is what happens to our seas with climate change. 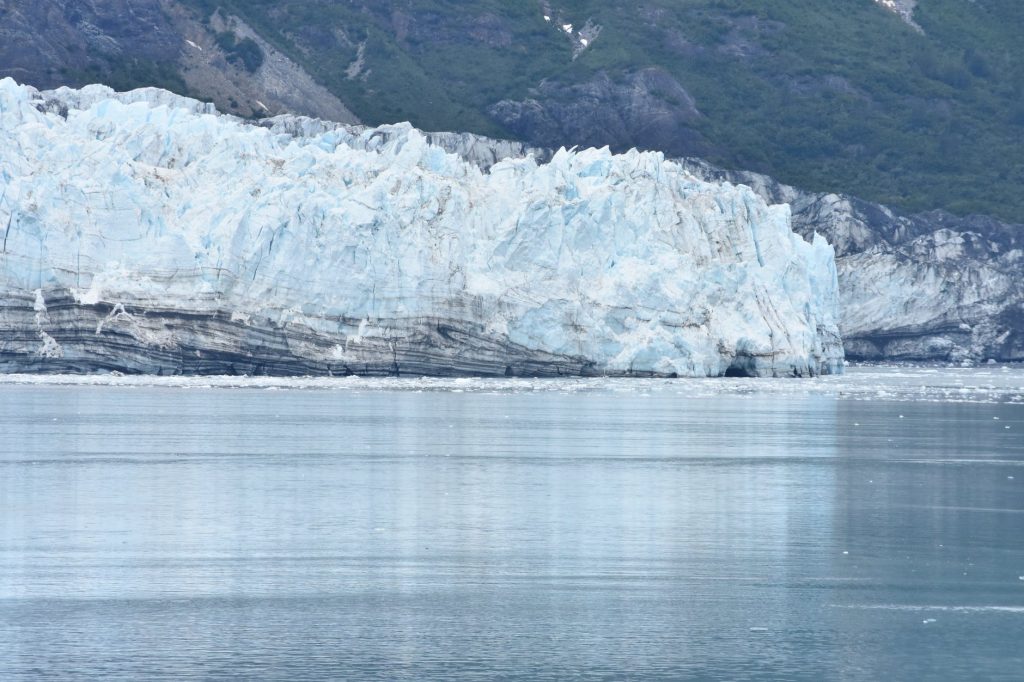 In addition to extreme and unpredictable weather, more rainfall, changing seasons (which affect wildlife and plants), rising sea levels and an overall warmer planet, climate change impacts the ocean in many ways.

Warmer waters cause coral bleaching with devastating effects. Coral reefs play crucial roles in the ocean’s biodiversity and are home to thousands of marine species. If they die, an unimaginable number of marine species die too, which means less food for humans. Warmer waters also cause the mass migration of some marine animals and impact development and growth of many underwater creatures like fish, octopus and squid.

Ice melting means loss of habitat for many animals including polar bears, walruses, seals, penguins and whales. About 14% of Arctic ice is melting yearly and there have been cases documented where polar bears drown from exhaustion due to climate change. Melting sea ice forces polar bears to swim for longer and longer distances to find food. Diminishing ice also means declining population of Antartic Krill and Algae, which are the foundation of the Arctic food web.

Whole nations can be wiped out when sea levels rise. This has already happened to the small island nation of Kiribati. Marine life that live in shallower waters like mangroves, coral reefs, seagrasses and other habitats, and who nest on beaches, like turtles, are also in direct threat.

Temperatures and wind patterns are changing due to global warming, and this causes a change in sea currents. This will impact the migratory patterns of sea creatures who depend on currents for nutrients and reproduction. Sea currents play a huge role in maintaining the planet’s climate; changes can mean major weather effects across the globe such as more (or less) rainfall and changes in air temperatures, which can mean drastic implications to all species, including humans.

The ocean absorbs 30% of carbon monoxide from the earth’s atmosphere. This obviously causes negative impacts on marine life as the ocean water turns more acidic, therefore disrupting the food chain and leaving profound effects on humanity.

Diving With the Balinese Mola-mola for Absolute Beginners 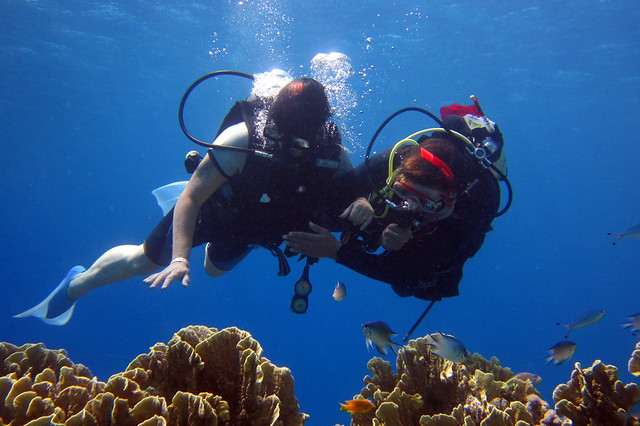