Bali. The most famous island in Indonesia; its spectacular mountain scenery, tropical beaches and the friendly Balinese people make it one of the most popular tourist destinations in the world. With thousands of tourists spending their holidays here every year, there is a lot that you’d probably know about the island. The famous surf spots, popular dive sites and the sacred temples are no secret, and yet there is so much more to discover.
So to tell you more about this wonderful place we have created a short list with things you probably didn’t know about Bali!

So… What are you waiting for? Come and discover Bali and its fascinating culture, breath-taking landscape and incredible marine life by diving in Bali with Blue Season Bali! 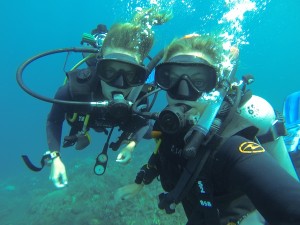